← “Children with Challenging Behavior” Is Back
What to Do When You See Bullying: A Practical Guide → 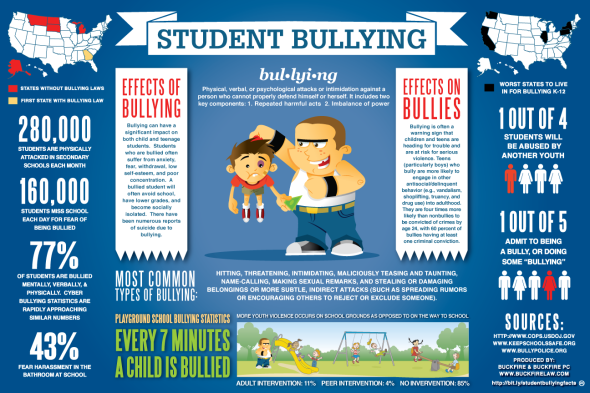 One Comment on “Following Up After You See Bullying: A Practical Guide, Continued”