← Social and Emotional Learning: A Great Investment
Following Up After You See Bullying: A Practical Guide, Continued →

“Children with Challenging Behavior” Is Back 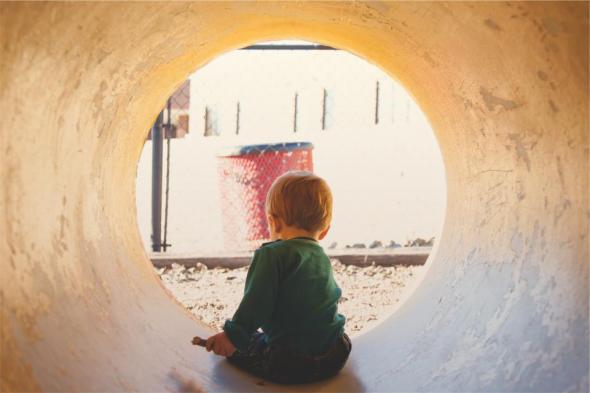 We’re back! We’ve been away far too long, working on other projects. Barbara has been traveling, giving keynotes and workshops in New York City, Rhode Island, Connecticut, Dallas, Pennsylvania, New Brunswick, and—lucky Barbara—in Auckland, New Zealand. Where is she going next? Check out her upcoming gigs here.

Barbara also presented a webinar called “Out of Control Children: A Team Approach for Early Educators and Families” for Early Childhood Investigations. If you weren’t one of the more than 4000 people who signed up, you can access the webinar here.

Now that we’re blogging again, we’ll share some of the exciting new research and strategies we discovered while we were writing.

First of all, we want to alert you to two powerful blog posts published this winter. You may have seen at least one of them because it went viral, so far receiving more than 2 million views, 1000 comments, 100 requests to share it in school and agency newsletters, and 6 translations. The author is Amy Murray, better known as Miss Night, who in real life is the director of early childhood education at the Calgary French & International School in Calgary, Alberta, Canada.

“I know. You’re worried. Every day, your child comes home with a story about THAT kid. The one who is always hitting shoving pinching scratching maybe even biting other children. The one who always has to hold my hand in the hallway. The one who has a special spot at the carpet, and sometimes sits on a chair rather than the floor. The one who had to leave the block centre because blocks are not for throwing. The one who climbed over the playground fence right exactly as I was telling her to stop. The one who poured his neighbour’s milk onto the floor in a fit of anger. On purpose. While I was watching. And then, when I asked him to clean it up, emptied the ENTIRE paper towel dispenser. On purpose. While I was watching. The one who dropped the REAL ACTUAL F-word in gym class.”

The second powerful post comes from a parent—one who identified herself as “that” parent. Using her own experience in British Columbia as a springboard, Karen Copeland created a blog and founded a group called Champions for Community Mental Wellness, whose mission is to educate others about the challenges faced by the families of children with mental health problems.

“Dear professionals: You know me, I am the one who asks questions. The one who seems like she is always asking for information. The one who makes suggestions on the IEP, or seems to go on and on and on about the concerns she has about her son. The one who will turn a 15 minute scheduled meeting into 45 minutes. The one who does not hesitate to let you know when things are not going well for her child. The one who can get emotional and (unintentionally) make everyone feel yucky. The one who requests documentation and wants to look at her child’s file. The one who says she wants goals to be more specific. The one who just doesn’t seem to go away and leave you alone to do your job. The one who keeps her own file.”

What do you think of these posts? Do they resonate with you? What have you learned from them? Have parents ever asked you questions like these? How do you reply? What would you like to say?

One Comment on ““Children with Challenging Behavior” Is Back”